When Gallatin County and the City of Bozeman moved to develop part of Gallatin Regional Park for a new fire station and 911 center, they hit an unexpected snag. Subdividing the land would automatically shift expensive improvement fees that the former landowner had dodged onto the County’s shoulders—even though their project answered to a pressing community need. The City was set on building these public services at the Gallatin Regional Park, but they couldn’t create a precedent where the County was treated preferentially. The entire project ground to a halt, with critical services on hold.

Trever hatched a creative solution that released the County from inheriting undue expense, saved the City from setting a harmful precedent for future developments, and substantially sped up the project. His plan involved declaring the buildings condos instead of a subdivision, which let the County preserve the improvement exemptions of the existing PLI (public lands and institutions) zoning on the property.

Under the simpler, less expensive solution of declaring condos, the City and County shook hands, filed papers and broke ground—saving months of time and hundreds of thousands of dollars. Now complete, Fire Station #3 responds to Bozeman’s booming west side, while the new 911 Center operates as the hub for all the emergency services in Gallatin County.

Trever devised this unique solution while employed at Morrison-Maierle, which served as chief engineer and surveyor for the project. The County Attorney’s office drafted the first declaration to make a fire station a condo, which the City accepted and filed. Locati Architects helped design the structures. 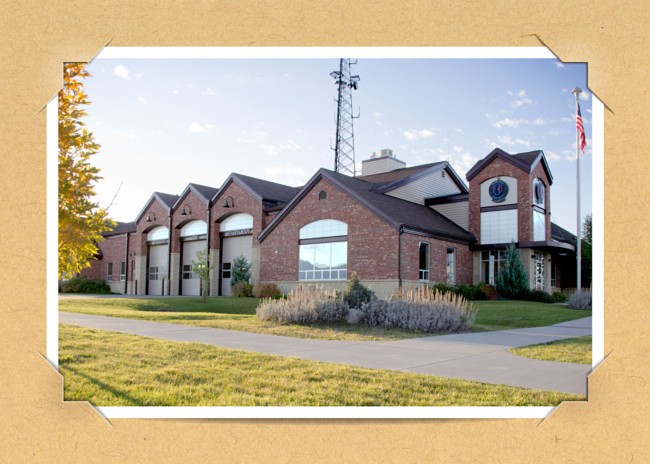 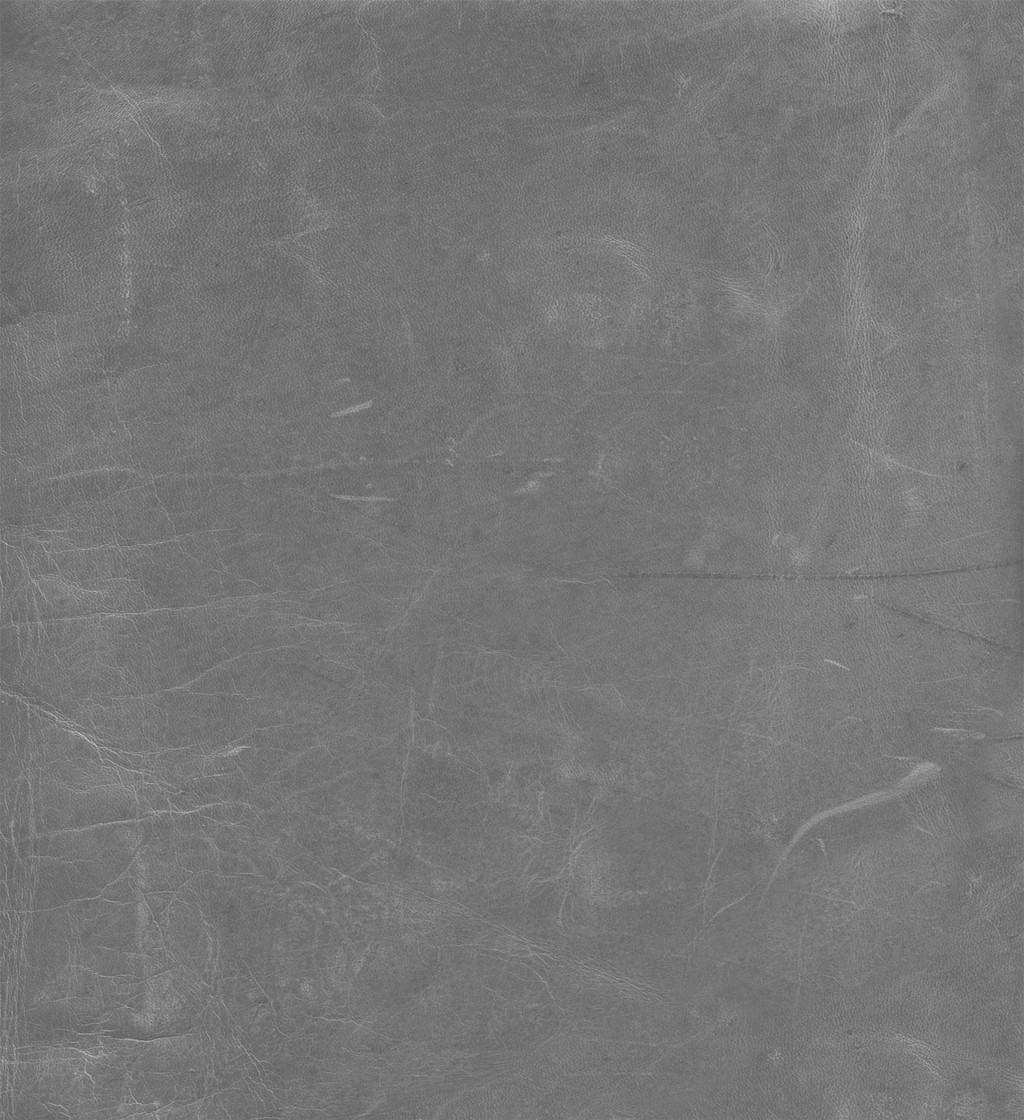 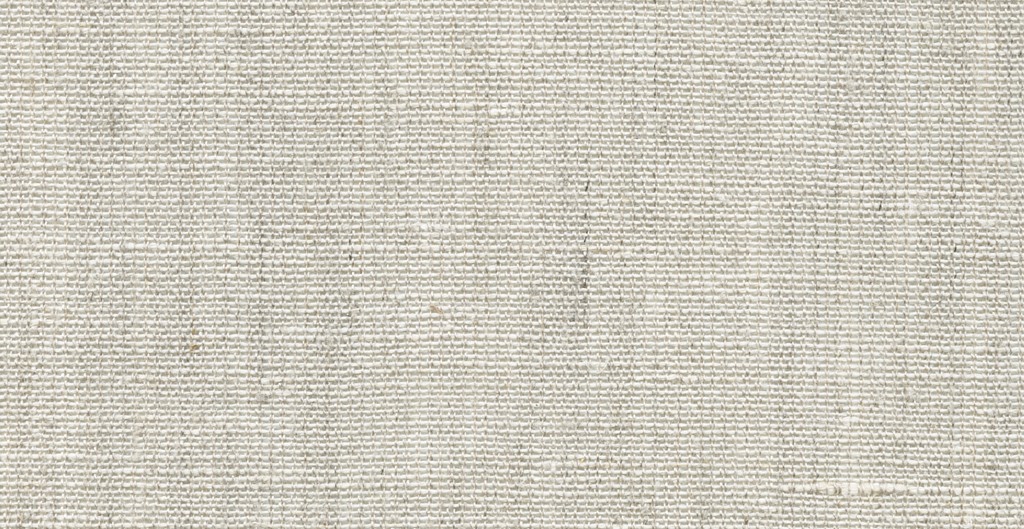 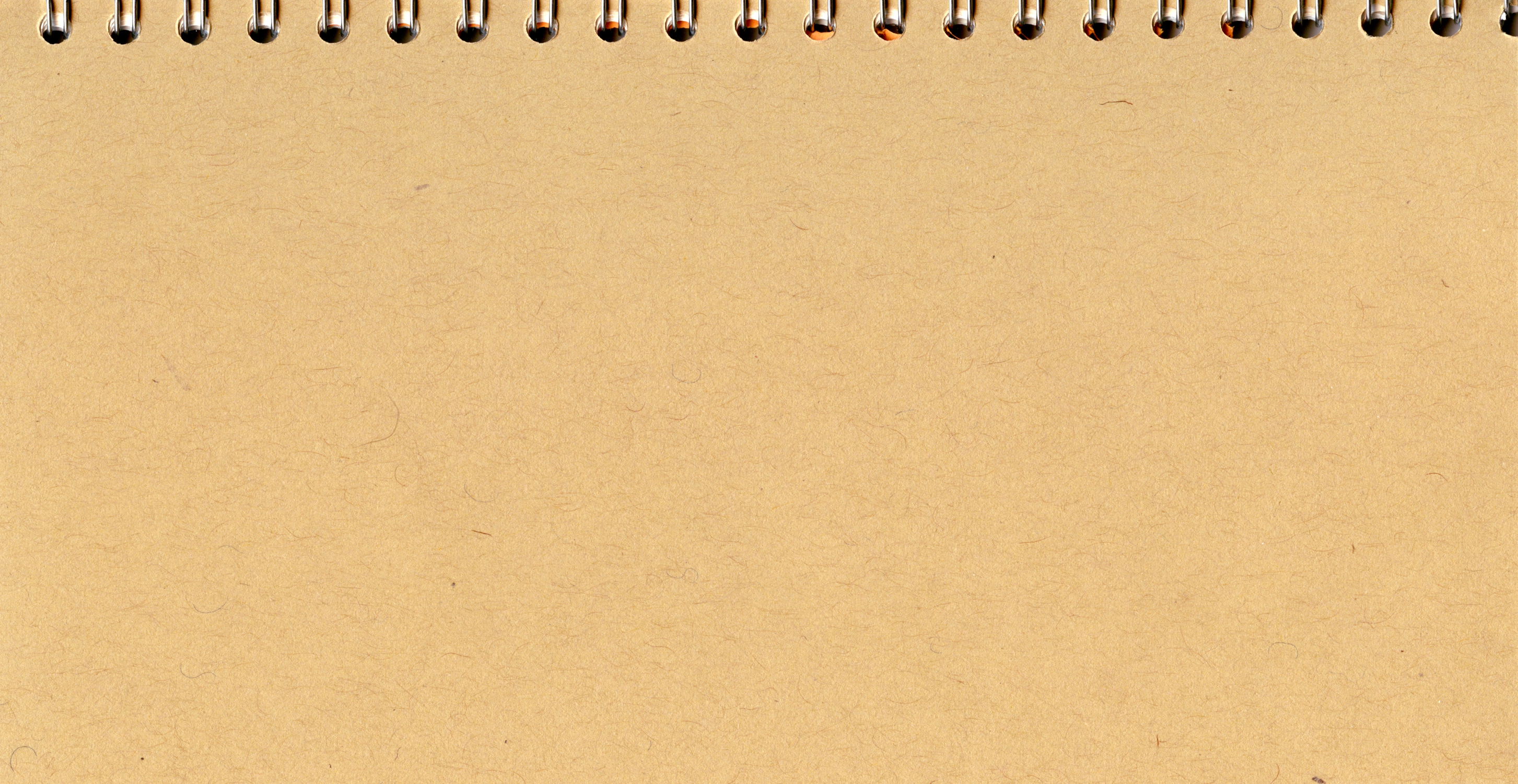